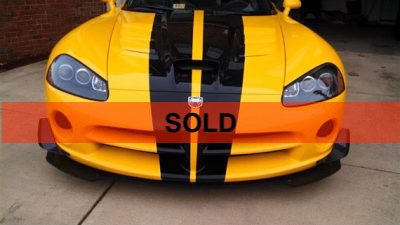 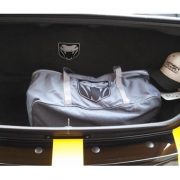 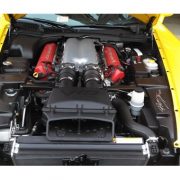 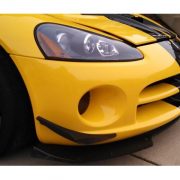 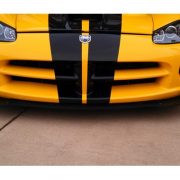 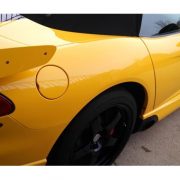 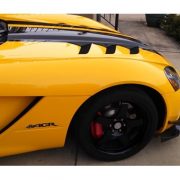 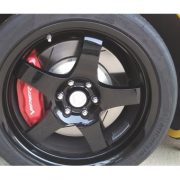 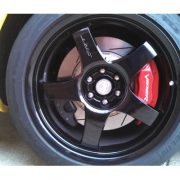 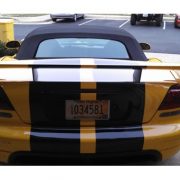 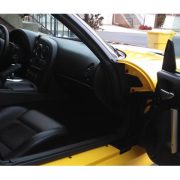 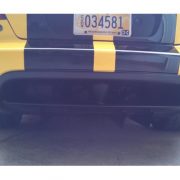 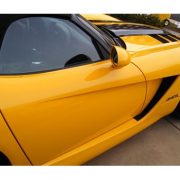 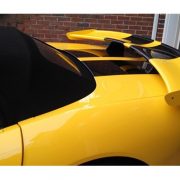 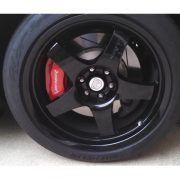 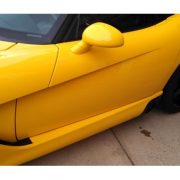 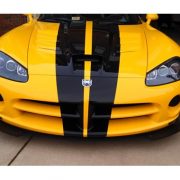 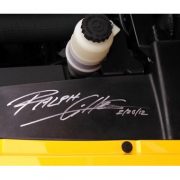 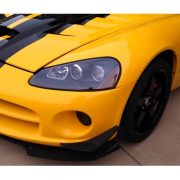 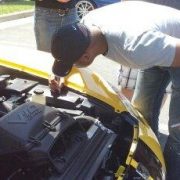 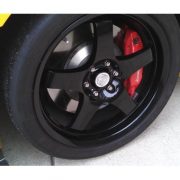 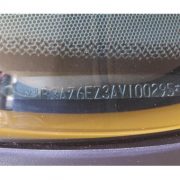 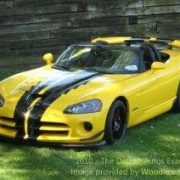 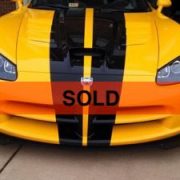 About This 2010 Dodge Viper ACR

The Examiner Article from 2010

The 2010 Viper SRT10 ACR (American Club Racer) has become a major focal point of this at both the famed Nürburgring in Germany and Laguna Seca here in the US, Dodge began by offering a handful of commemorative models followed up by the all 2010 Viper ACR year coupe until the folks at Woodhouse Dodge made a call to the Chrysler big wigs. Last night, I had a chance to speak with Bill Pemberton, the Viper, SRT and Hurst Manager
of Woodhouse Dodge and he took the time to give me more information on the Woodhouse Edition 2010 Dodge Viper SRT10 ACR convertible.

Woodhouse Chrysler small Midwestern town has only around 8,000 people, Woodhouse has sold more Dodge Vipers than any other dealership in the world. Since they began selling Vipers in 1999, Woodhouse has sold between 1200 when it was announced that the Viper production was coming to an end, Woodhouse Dodge had a special request.

Woodhouse, being the top seller of the Dodge Viper and the 5th largest Chrysler dealership in the country, asked Chrysler to finish the year out by offering a special edition Viper just for the Blair Nebraska dealership based on the 2010 SRT10 ACR, but Woodhouse wanted a convertible rather than a coupe. Chrysler agreed and was off to
the races; producing 20 examples of the Woodhouse Roadster. Like the record KW suspension, Stoptech rotors, light that helped the ACR coupe achieve those performance numbers but when it came to the ACR that removing the roof impacted the aerodynamics of the car so much that the rear wing and front splitter had to be changed. Chrysler then spent hours in the wind tunnel, making adjustments to the front and rear of the car to perfect the aerodynamics of the topless Woodhouse supercar and the end result a 2010 Dodge Viper ACR Roadster that offers similar performance to its hard The Woodhouse 2010 Dodge Viper SRT10 ACR Roadster is the type of car that will end up a legend, joining the dealer more rare. Like the legendary high performance muscle cars, the 2010 ACR Roadster comes with a price increase but considering the performance abilities and the ultra nature of the Woodhouse ACR, $107,310 is a small price to pay for a piece of Supercar history.

Bill Pemberton also explained to me that there has been some misinformation about the rare Woodhouse ACR Roadsters, especially with regards to the color choices. He provided me with the correct list of color options for the Woodhouse 2010 Dodge Viper SRT10 ACR Roadster and as you can see, there are four color options with 5 Vipers being offered in each color. Also, there are two different stripe options, shown below.